We look to breathe new life into structures, while maintaining the original fabric of the community. 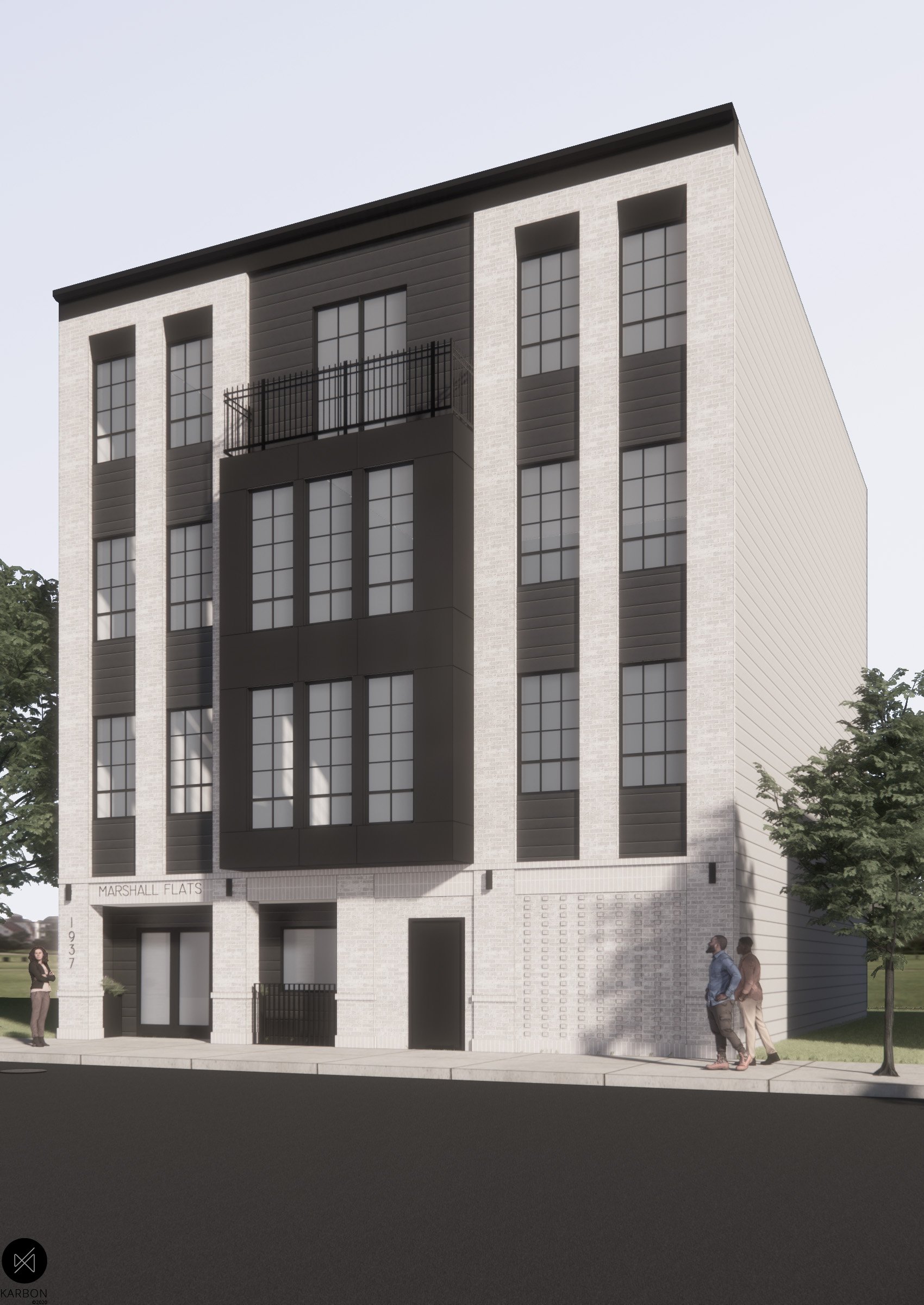 We want to counterpoint every challenge with an equally strong, opportunistic response.  Economic trends suggest there is a shortage of housing inventory.  This is where we are able to participate in providing a basic human need through investing in an asset class that has weathered recessions, depressions, tech bubbles, and pandemics with less volatility by comparison to other segments of the commercial real estate industry.

redevelopment activities strive to identify, and juxtapose, a problem with a thoughtful solution.

We see ourselves investing in neighborhoods where formerly thriving single family housing product is aging as its service life has passed it by.  We strive to breathe new life into well located existing shell building structures, whenever possible, to maintain the original fabric of the community while also bringing them forward in time with rehabilitation efforts that restore their highest utility and standing in the neighborhood. 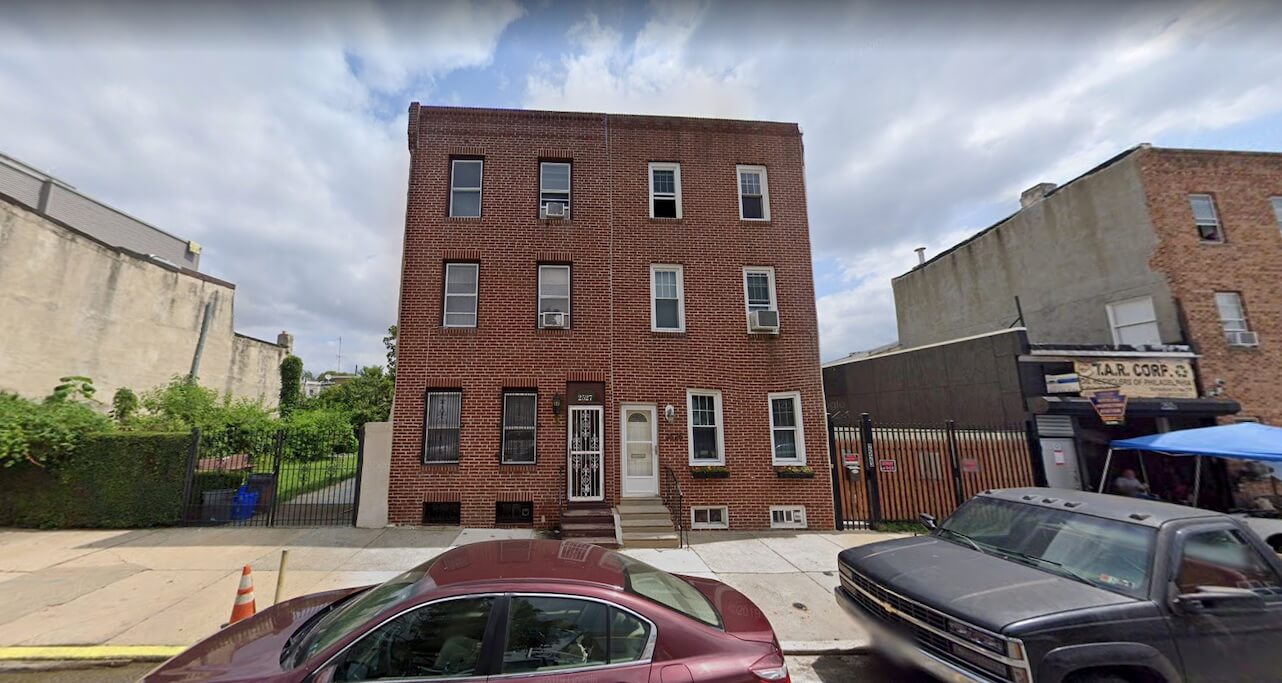 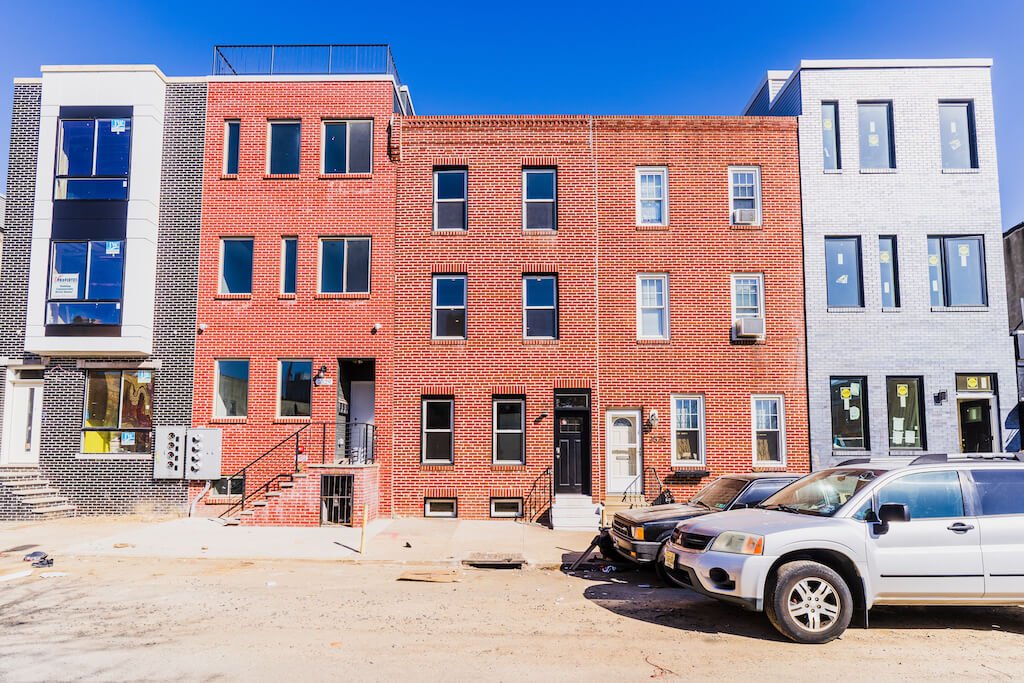 With the 2nd most populous Central Business District in the country, Philadelphia is centrally located on the northeast corridor with 80% of the US population within a 1 day drive (defined as 500 miles).  More than 46 million people live within a 200 mile radius of Philadelphia.  Located half way between Washington DC and New York City on Interstate 95, Philadelphia has long been a cost effective alternate to its more expensive cost of living neighboring cities.  According the NAHB, Philadelphia ranks 1st among major metros in housing value and opportunity. 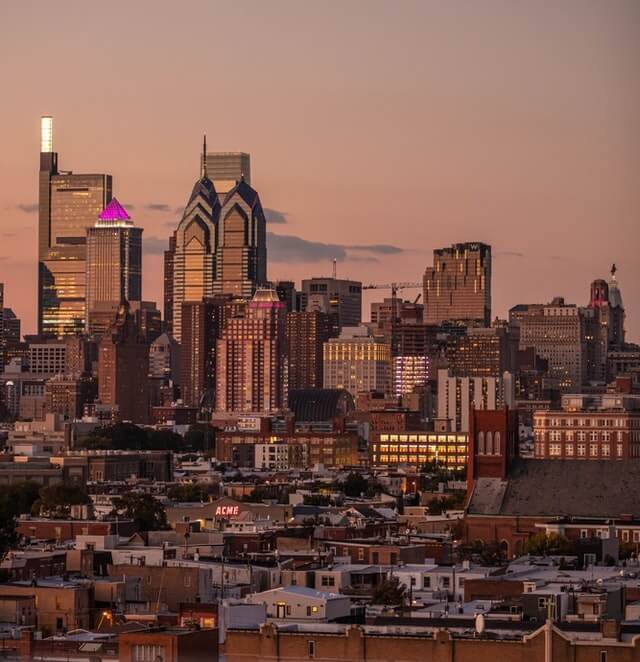 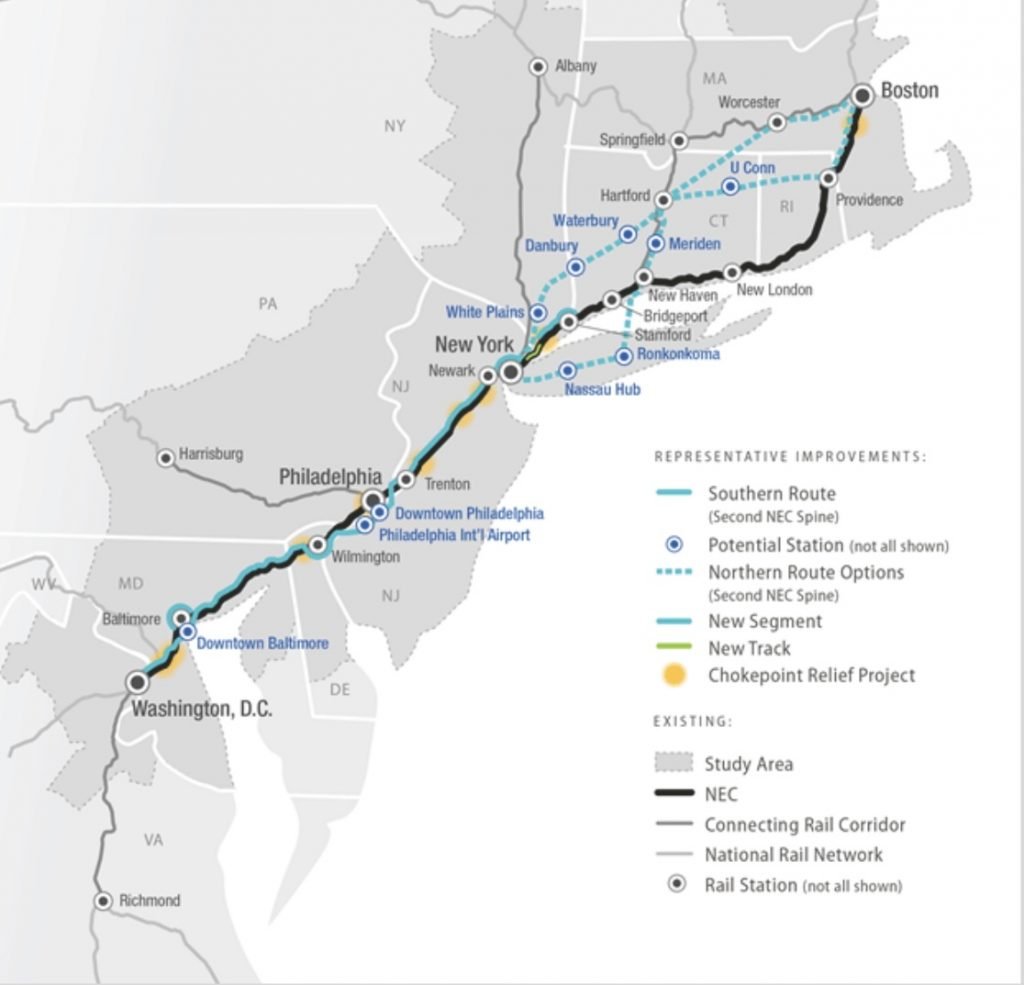 Due to density of its service area, the Amtrak Northeast Corridor (NEC), running 457 miles from Richmond to Boston connecting eight states and the District of Columbia, has long been the most profitable leg in the nationwide Amtrak Network.  According to Amtrak, "more than 260 million passenger trips are made on the NEC per year".  Philadelphia falls geographically directly in the middle of the Amtrak NEC.  30th Street is the 3rd busiest train station in the entire Amtrak Network.

Philadelphia’s high concentration of Eds and Meds have helped its job growth outpace its neighboring cities as well.  +100,000 physicians practice in or around the city.  Greater Philadelphia is home to 100 colleges and universities with nearly 500,000 students (6th most among US Metros).

Philadelphia not only offers world class higher education opportunities, but the city also focuses on retaining its young professionals, and has a 46% Millenial Population (ages 20-34).

The city offers all of the benefits of a big city while still having a small town feel.  Renown for rich cultural offerings, and quality of entertainment, dining, and public attractions, Philadelphia has created a well-earned reputation for best value in quality of life living options in its region, and was named the 1st World Heritage City in the United States.

Philadelphia by the statistics: